Has Cultural Fit become a Code Word for Enforcing Uniformity of Thought?

Ever notice that even in companies that are doing reasonably well in fostering diversity of demographics, there seems to be a reluctance to embrace intellectual differences and divergent perspectives on management philosophy.  It seems to be an implicit bias against anyone who may threaten the uniformity of thought.

It is not anything new.  Ask Galileo who faced ridicule and branded as a heretic.  One may surmise that it was an extreme case that occurred in a distant past.

However, even today, hiring managers shy away from someone who threatens the company’s current thinking and policies.

For example, for over a couple of decades, it has been fashionable to espouse the merits of open offices. Anyone who opposes that perspective is an anti-transparency crusader.

Today, every firm professes to be “agile” and adopts various agile frameworks.  Can you get hired if during the interview process you express severe reservations about agile in the enterprise? (This is not a judgment about the merits of agile methodologies. It is about the diversity of thought.)

Similarly, consider any prevailing wisdom and contemplate whether you are hiring or promoting people who question that orthodoxy? Or are you implicitly contributing to perpetuating the uniformity of thought?

Of course, the issue is not just about tolerance but acceptance and consideration. One can always think, “<Joe> is an oddball in this case and he doesn’t agree. So, let’s not bother seeking his input.” But that is not the same as willing acceptance of divergent thought and create better outcomes. (Alchemy anyone?)

Do you see this trend toward uniformity of thought happening in companies you are familiar with as well? If so why?

Are there examples of firms that are embracing the diversity of thought and synthesizing the divergence into enterprise success? On shining example of the antithesis to the uniformity of opinion and advocate of radical transparency is Ray Dalio and Bridgewater and his Principles. (Again some people have issues with Bridgewater culture despite its undeniable success.)

How best can companies have a diversity of thought and intellectual positions and yet not devolve into chaos?

At a fundamental level do you agree or disagree with the premise?

Let’s discuss and debate.  Divergent thoughts and opinions are welcome. 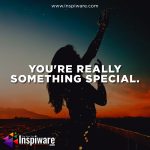 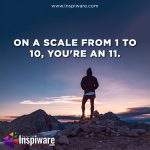 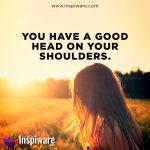 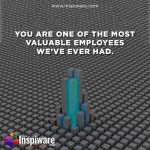 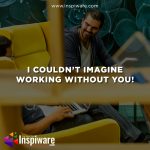 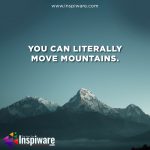 "There is no one giant step that does it. It's a lot of little steps."
- Peter A. Cohen