Peter Drucker is a management icon, and his concepts, theories, and ideas have powered management thought for several decades.  Drucker authored several books, and many of them are timeless classics.

The Austrian-born Drucker came to the United States via Germany and United Kingdom and spent several decades as a professor of management at Claremont University.

Drucker was a giant in the field of management science.

Here are some of the top quotes by Peter Drucker.

Which of the Peter Drucker quotations do you like? Did we miss anything that belongs in the top 25 quotes? Please share your thoughts.

A Wisdom Story based on a Quote by Peter Drucker 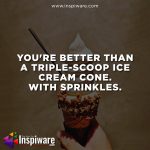 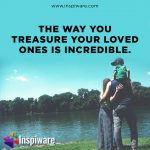 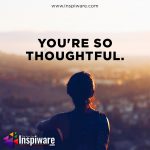 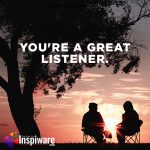 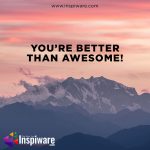 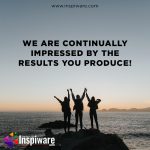